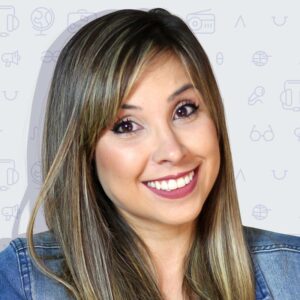 Escrito por Carina Fragozo
Compartilhar no facebook
Facebook
Compartilhar no twitter
Twitter
Compartilhar no linkedin
LinkedIn
Sabemos que a língua inglesa, definitivamente, atingiu uma posição muito importante dentre as línguas do mundo, e que hoje é considerada uma língua internacional. Atualmente, há mais falantes de inglês como Língua Estrangeira do que falantes de inglês como primeira língua. Segundo o linguista David Crystal, a quantidade de falantes de inglês como segunda língua ou como língua estrangeira já ultrapassa a quantidade de falantes nativos em uma proporção de 3 para 1! E, pelo visto, a tendência é que esse número aumente cada vez mais (and that’s great for us, teachers, as we’ll always have a job! :P)
Com base na palestra de Kanavilil Rajagopalan, na convenção da APIRS de 2008, escrevi um artigo sobre o papel dos falantes nativos do inglês, o qual foi publicado na Apirs Newsletter. Hoje em dia, já não sei mais se concordo com a definição de que “we can all speak World English, as long as we can communicate”, já que acabei direcionando minha carreira ao ensino de pronúncia… que almeja a redução de sotaque estrangeiro! Contradições à parte, aproveito para compartilhar esse artigo com vocês. Here it goes:
Reflections on the Role of Native Speakers of English
In the last APIRS convention, the linguist Kanavillil Rajagopalan discussed the position of English as the current international language, explaining the kinds of English speakers in the world and emphasizing the role of speakers of English as a foreign language. Rajagopalan says that we should focus on teaching World English[1], which he defines as a linguistic phenomenon of the globalized world. However, some teachers may have doubts when approaching this issue in their classrooms, and one of these worries is related to the variety of English we use in class.
We know that nowadays English is spoken as a native, a second and a foreign language in almost every country of the world. Thus, considering that English is the global language, which variety of English should we teach? This was, in fact, a question that someone asked Rajagopalan after his speech. He has been saying both in his articles and in his speeches that we should not teach British English, or American English, or Canadian English, for instance. We should keep in mind that we should teach World English, which has no native speaker. This means that speaking English as a native speaker should not be the focus of English teaching, as it does not make sense in a globalized world any longer. Rajagopalan proposes that English does not belong to its native speakers anymore, but “belongs to everyone who speaks it” (2004, p. 111).
Authors like Graddol (2000 and 2006), Crystal (1997) and Jenkins (2003) agree that the role of the speakers of English as a foreign language is increasing as more people learn the language around the world. It is a fact that we teachers like the idea of speaking native-like, mostly because many theories of second/foreign language acquisition describe it as the stage at which a learner should arrive.  However, according to Rajagopalan, this is not the idea that we should give our students. He says that we need to emphasize to them that the native variety of English is not the best one, since we can all speak World English, as long as we can communicate. Considering the native variety of English as the only “correct” one, and native speakers as “authorities” who know their language perfectly well may increase students’ sense of inferiority towards this ideal way of speaking (Rajagopalan 1996, p. 226).
One of the main reasons why theories of second/foreign language acquisition emphasize the native varieties of the language is based on the belief that people who learn English as a second or foreign language do it just to communicate with other native speakers. However, research shows us that this is not the case, as English is widely used as a contact language among people who speak different languages (Graddol, 2006). Thus, why should we focus on only one variety of the language? This seems not to make sense, but we see through History that there have always been people willing to “save” the language, which is not an accomplishable thing.
Therefore, as Rajagopalan says, we need to be aware of the fact that language is vigorous and dynamic, and it is never going to stay the same. Every language and dialect should be appreciated for what it represents and what it means to those who speak it; none are any better or more valuable, at least linguistically. Thus, it is not our intention to underestimate the value of native speakers of English, but to value all other varieties of the language, which are the result of the role of English as the global language.
REFERENCES
CRYSTAL, David. English as a Global Language. Cambridge: CUP, 1997.
GRADDOL, David. The Future of English? London: The British Council, 2000. Available at: http://www.britishcouncil.org/learning-research-futureofenglish.htm. Retrieved on: Jun 6th, 2007.
GRADDOL, David. English Next. London: The British Council, 2006. Available at: http://www.britishcouncil.org/learning-research-englishnext.htm. Retrieved on Oct. 24th, 2007.
JENKINS, Jennifer. World Englishes. A resource book for students. Routledge English language introductions. London and New Yo
rk, 2003.
RAJAGOPALAN, Kanavillil. The Concept of “World English” and its implications for ELT. ELT Journal, v.58/2 April 2004 , Oxford University Press. Available at: http://eltj.oxfordjournals.org/cgi/content/abstract/58/2/111. Retrieved on August, 2008.
[1] World English is also called World Englishes, but Rajagopalan considers this definition dangerous, as it can be understood that English will split into other languages similarly to Latin.
Para referir a este texto:
FRAGOZO, C. S. . Reflections on the Role of native Speakers of English. Apirs Newsletter, Porto Alegre, p. 7 – 8, 01 out. 2008. 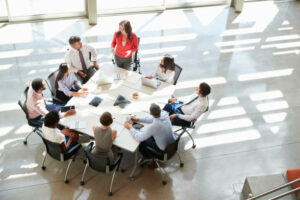 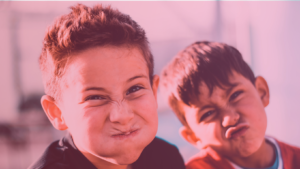 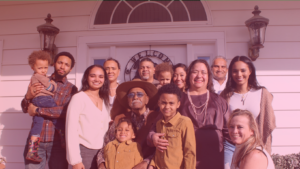 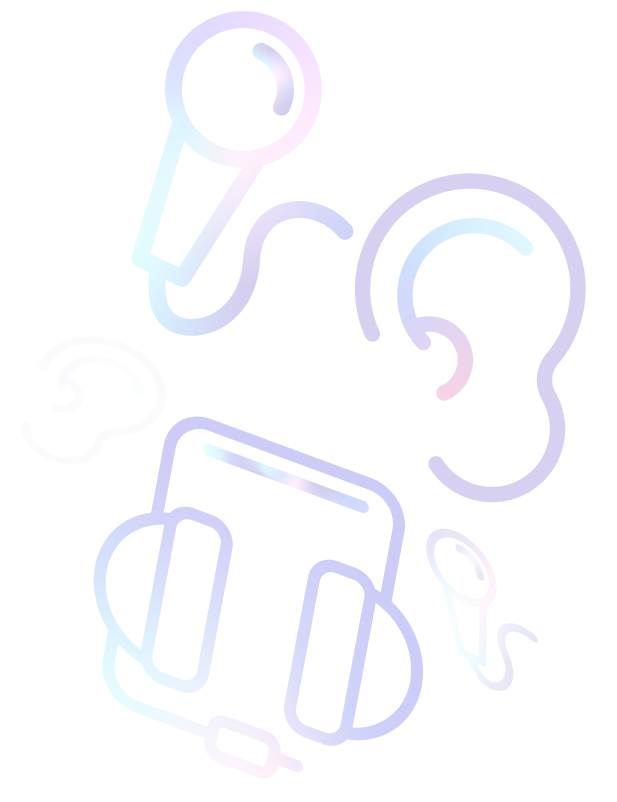 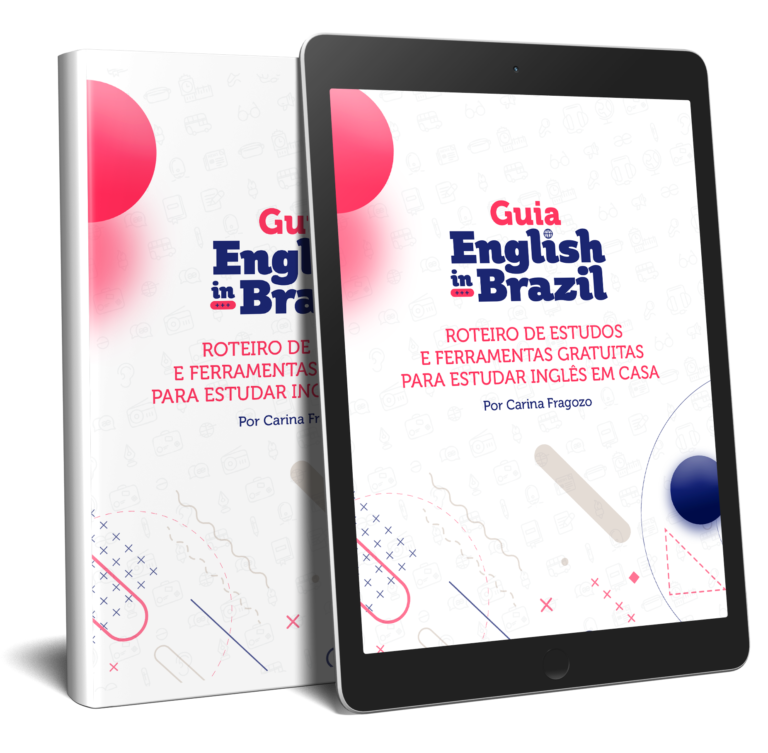 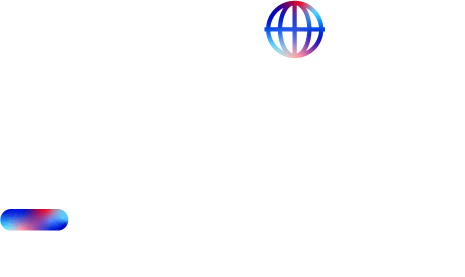